League of Legends mobile version could be on the way, here’s what we know so far

There are plenty of MOBAs on mobile, and the king of the genre could be headed to an iOS or Android device near you if a new report is to be believed. Riot Games and its parent company Tencent are creating a League of Legends mobile version, according to anonymous sources cited by Reuters. Though the news isn’t official, it feels long overdue with how much Tencent has invested in mobile gaming in recent years (they’re also behind PUBG Mobile and mobile MOBA Arena of Valor).

Here’s what we know about the League of Legends mobile version so far.

The report says that work on the game has been underway for a year, but you still shouldn’t expect the League of Legends mobile version release date to come in 2019. Riot Games hasn’t officially announced the title yet, and there’s always the chance that Reuter’s sources were off base and the whole thing will never come to fruition in a public way.

League of Legends mobile gameplay could resemble Arena of Valor

League of Legends could be ported almost directly to mobile platforms, but it would be pretty tough to play, especially for long matches. For some insight into what changes Riot Games may make to create a more mobile-friendly MOBA, you could look at its sister game Arena of Valor: it retains the same MOBA fundamentals while cutting down match length and complexity.

Some mobile games are exclusive to either iOS or Android, but that’s very unlikely to be the case for League of Legends. Tencent is likely hoping to broaden League’s appeal, and that means approaching players on as many platforms as possible. 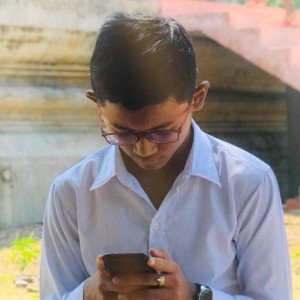