Every year, Riot puts out a song for the League of Legends World Championship. This year it continued that tradition with the release a new song for the 2019 Worlds called “Phoenix”. Phoenix comes in collaboration with Cailin Russo and Chrissy Costanza. The music video, features a blend of animation and live action video featuring the pros Caps, Faker, and rookie. 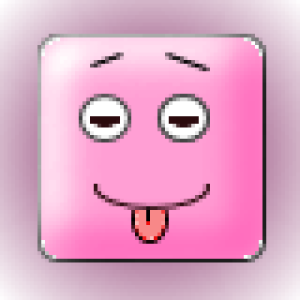